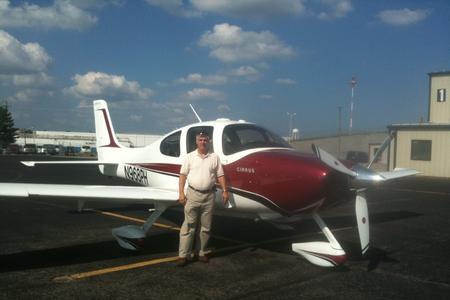 My name is Rae “Bud” Williams and I am the owner of Pegasus Aviation Services. Like many people who have learned to grace the skies, my interest in flying, and in aviation in general, started when I was young. UNLIKE most, however, when I say "young," I mean REALLY young. My earliest memory is sitting on the floor of a DC-3 while my Dad was in the right seat doing an engine run with another guy (Dad was a mechanic for a defunct airline back in the 50's called Gateway Airlines). I tried to crawl up the floor of the DC-3 on my hands and knees but kept falling and sliding back down towards the door.  My parents used to marvel at that memory...because apparently I was only a year old at the time!

When Gateway went under Dad took a job as an industrial painter and bought a Piper Clipper so he and his boss could travel around the northeast doing site surveys for potential contracts. Whenever he was airborne I would run to the airport (3 miles away) through a local florist's fields, across an open field (later to become an elementary school) and through the woods. I was always bugging Dad to take me flying!

was 16, got my  Private Pilot license

when I was 17, my Commercial when I

was 18, and my Instrument when I was

upon graduation from college. While in

the Air Force I continued to fly general

aviation aircraft and obtained my

and instrument ratings/certificates.  I retired from the USAF after 30 years of active duty doing a variety of different jobs, primarily centered on being a fighter pilot. I also have experience in the airline industry (First Officer on the CRJ200/700/900 and as Captain on the A319 and A320, both here in the US and overseas in India).

I am an Airline Transport Pilot (ATP) with Single and Multi-engine Land and Sea ratings. I am also an FAA Certificated Flight Instructor in Airplanes and Gliders (CFI-A and CFI-G), Instrument Instructor (CFII), and Multi-Engine Flight Instructor (MEI). As a CFI-G, I am authorized to provide training in aerotow, ground launch, and self-launch procedures/methodologies. I have provided flight instruction for over 35 years with over 4000 hours of flight instruction given. As you might be able to tell, I love what I do. 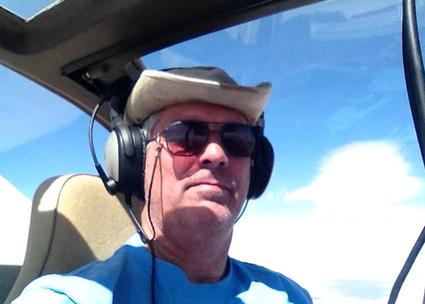 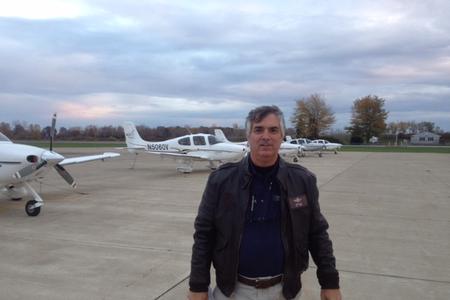